Cellnutrition is incredibly happy for Dad and Son. Our Cellnutrition Quinton Isotonic range is a gentle and therapeutic all-natural, marine solution that contains all 78 trace elements and minerals. These are considered essential because the body can’t produce them.

We’ve also recommended that Simon consider trying to supplement Ryan’s diet with Omegabiocell369. This is highest concentrated dose of 100% plant-based, ultra-pure Omegas created with a unique patented technology, said to build resilient cellular membranes, nerve function and brain wellness. This is due to the patented technology which controls the conversion of ALA into EPA to DHA. DHA contributes to the maintenance of normal brain funcion. It also has numerous cardiovascular benefits because ALA contributes to the maintenance of normal blood cholestrol levels. 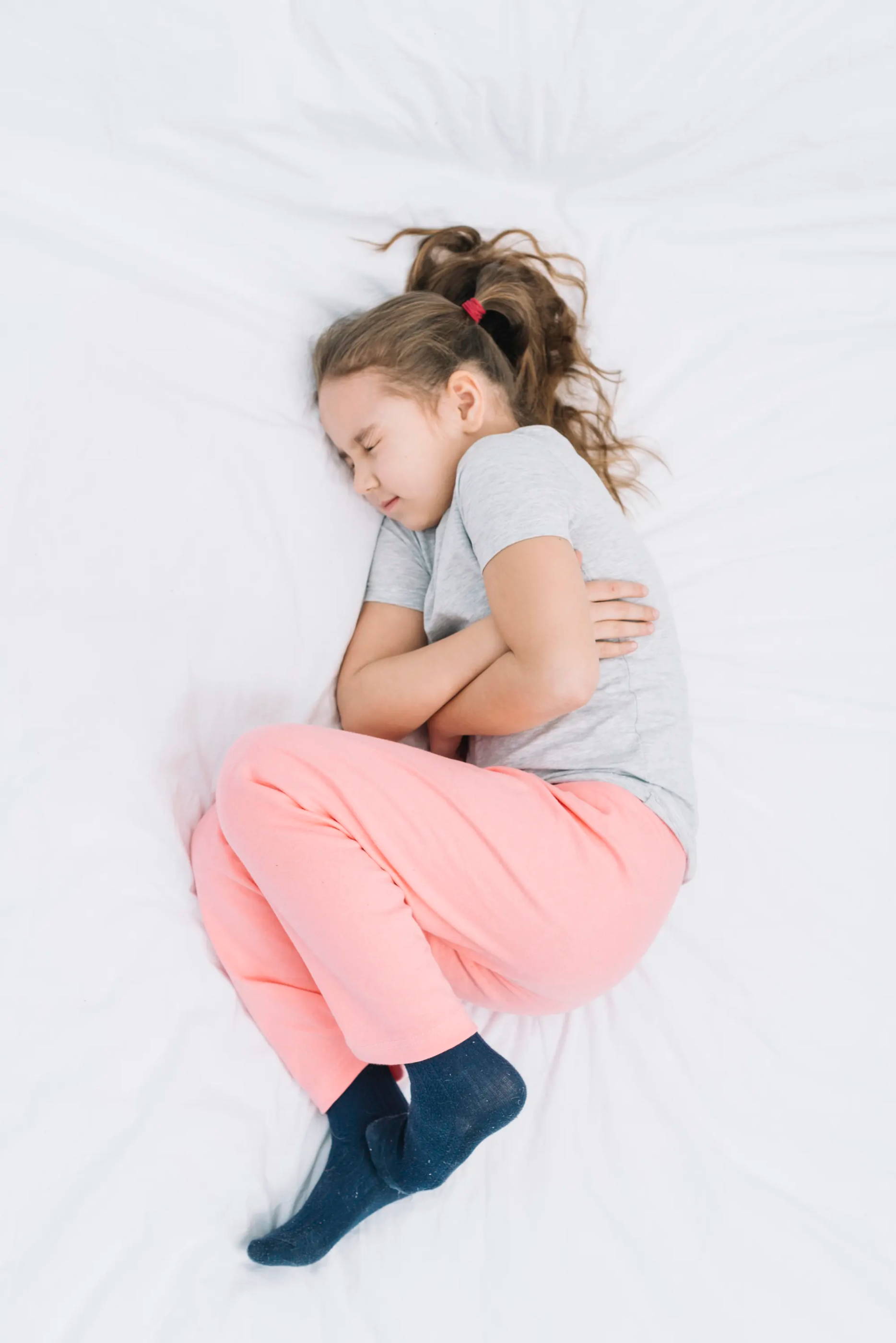