Energy that cells use to enhance performance and sustain all-round health can be created, not just within us but also from around us.

The Universe, The Earth, and our bodies are all dependent on frequency. The Earth behaves like a gigantic electric circuit and our planet has a rhythm that has played a major role in governing the evolution of life. There is a veritable sea of invisible energies and oscillating fields that make you who you are. Small interchanges in intertwined areas carry over turbulence into others. 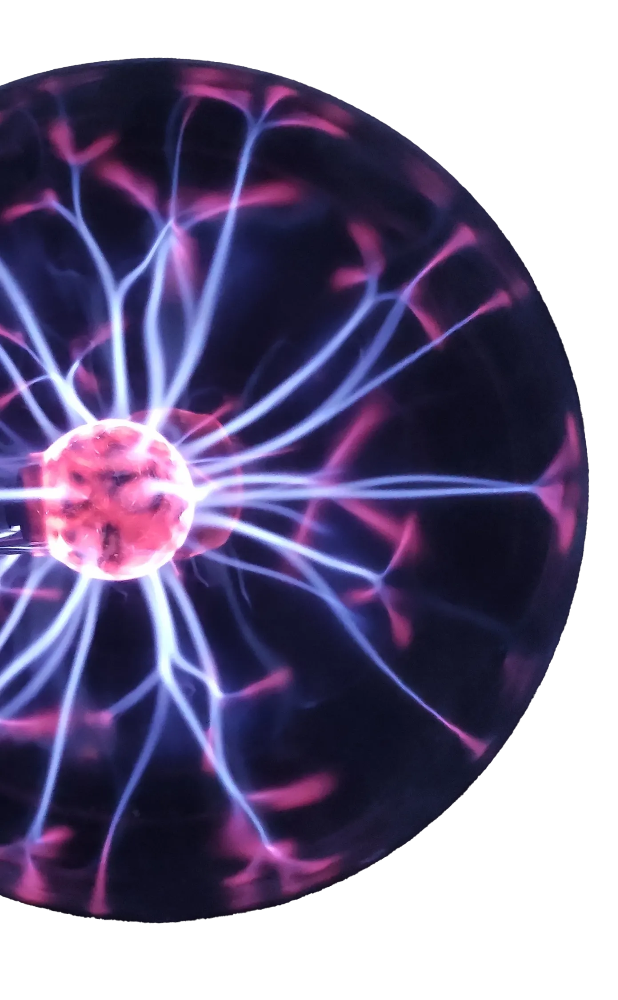 Cellnutrition works to allow the cells to effectively utilise isoelectric fields from the environment around us. Every molecule has a charge which resonates with external factors around us. By providing the body with the correct charged minerals and trace elements in the right proportions which coincide with nature, the body’s potential can be maximised.

Cells can communicate with the external environment and utilise the frequency to enhance output. The frequency of the internal terrain converses with the world around it. By providing each cell with the exact proportions of minerals & trace elements, as intended by nature, and correctly delivering essential fatty acids as ethyl esters, frequency is improved throughout the body.

The cells in the body are like batteries. They need to be able to use energy efficiently, and require water, oxygen, and nutrients as fuel.

If the cells do not retain water, or if energy is not burned efficiently, then these little ‘batteries’ per se cannot function optimally, which has a cascade effect, including low energy, chronic illness and fatigue.

It is the frequency of electrical charges within the body that create osmotic gradients and energy production.

In the 4th phase of water, electrons are released which take part in energy metabolism and the conversion of and the conversion of ADP to ATP which then breaks down to ADP, releasing energy to be used within the cell. This helps explain the glucose-stabilising effect of Cellnutrition Solution.

The body does not store a lot of ATP energy; therefore, it must be constantly resynthesised using different energy pathways.

There are every limited stores of energy in the form of ATP (adenosine triphosphate) and CP (creatine phosphate) in the muscles which are rapidly used up after a few seconds of activity. The body relies on aerobic glycolysis, which requires oxygen for metabolism.

The aerobic glycolysis pathway can be sustained to deliver moderately intense activity if the cells are supplied with glucose from glycogen stores in the muscles and liver and if the red blood cells (RBC’s) keep delivering sufficient oxygen.

Anaerobic respiration produces lactic acid which is an important factor is predisposing muscles to cramps and injury.

In all these energy pathways, minerals and trace elements have important roles in metabolism as co-factors and catalysts which are pivotal in determining when the switch to less efficient pathways, compromising performance.

Cellnutrition Mineral Solution and Cellnutrition369 EFA aids the polarity and charge of all the cells to enhance all these biochemical processes throughout the whole body. 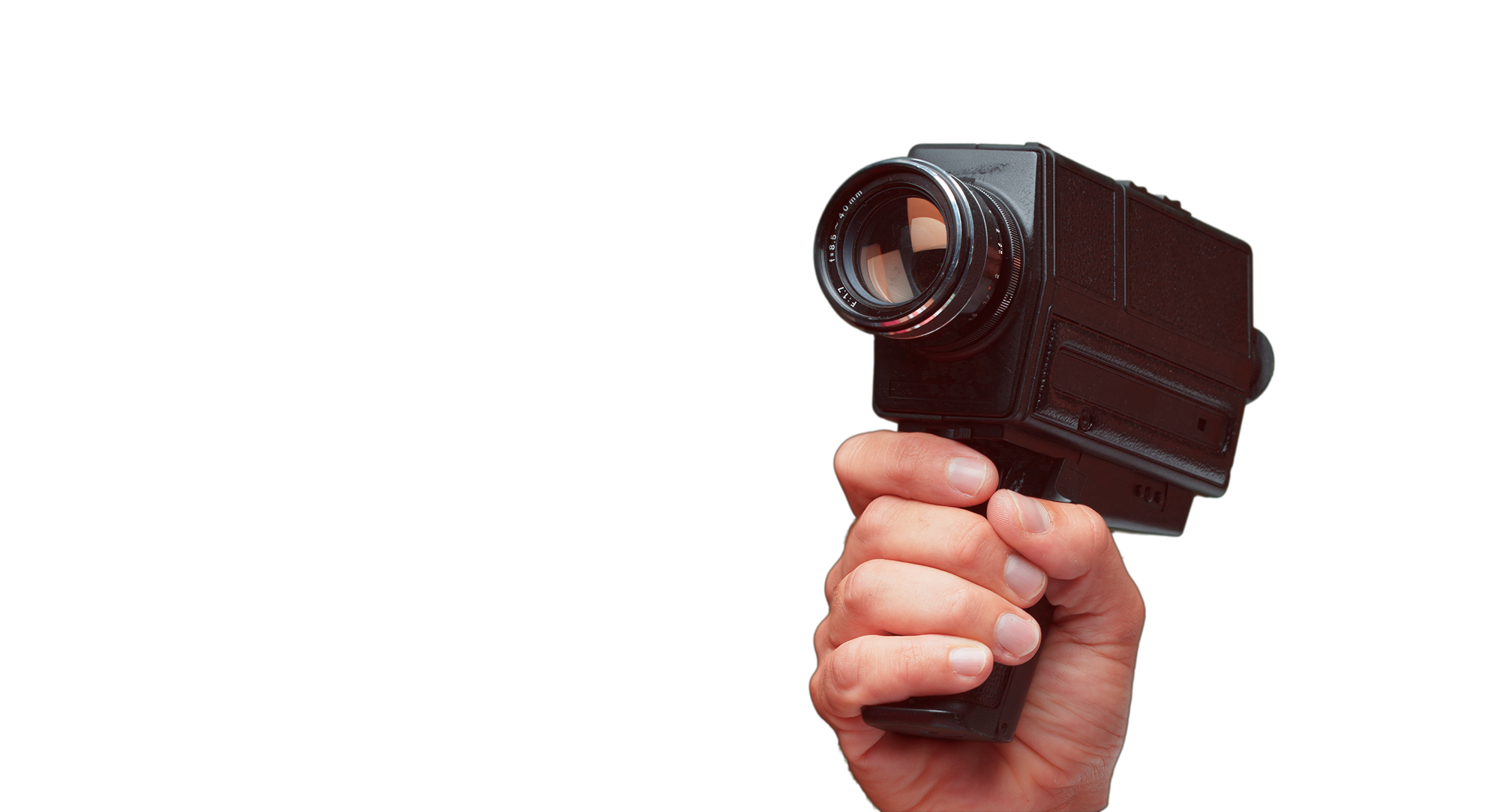 The body does not store a lot of ATP Energy therefore it has to be constantly resynthesised using different energy pathways.

All electrolytes (minerals & trace elements) have a charge which play pivoting roles in human function. These charges are used to generate energy throughout the body.

Water has an electrical charge, which works synergistically with other nutrients to fuel your cells. An imbalance of charges in your cells or lack of water retention can impair function, leading to chronic illness and fatigue.

When there is the correct proportion of minerals and trace elements in the body, the ionic charges are balanced resulting in correct cellular osmotic gradient for optimum water capacity and function. This is associated with correct nerve impulse inductions and muscle contraction.

The nervous system relies on electrical frequency throughout the body to communicate. An imbalance of charges from minerals & trace elements can offset the system and cause miscommunication.

Since resting cells are negatively charged on the inside, and positively charged on the outside, it creates a chemical gradient allowing for communication and contraction. The cell membrane is vital to achieve this separation of charged ions and therefore essential fatty acids are vital.

Minerals work in synchronicity and have vast interdependency, being deficient in one mineral can impair the function of other minerals. Therefore, it is vital that each cell receives all 78 minerals and trace elements for optimal cellular output. 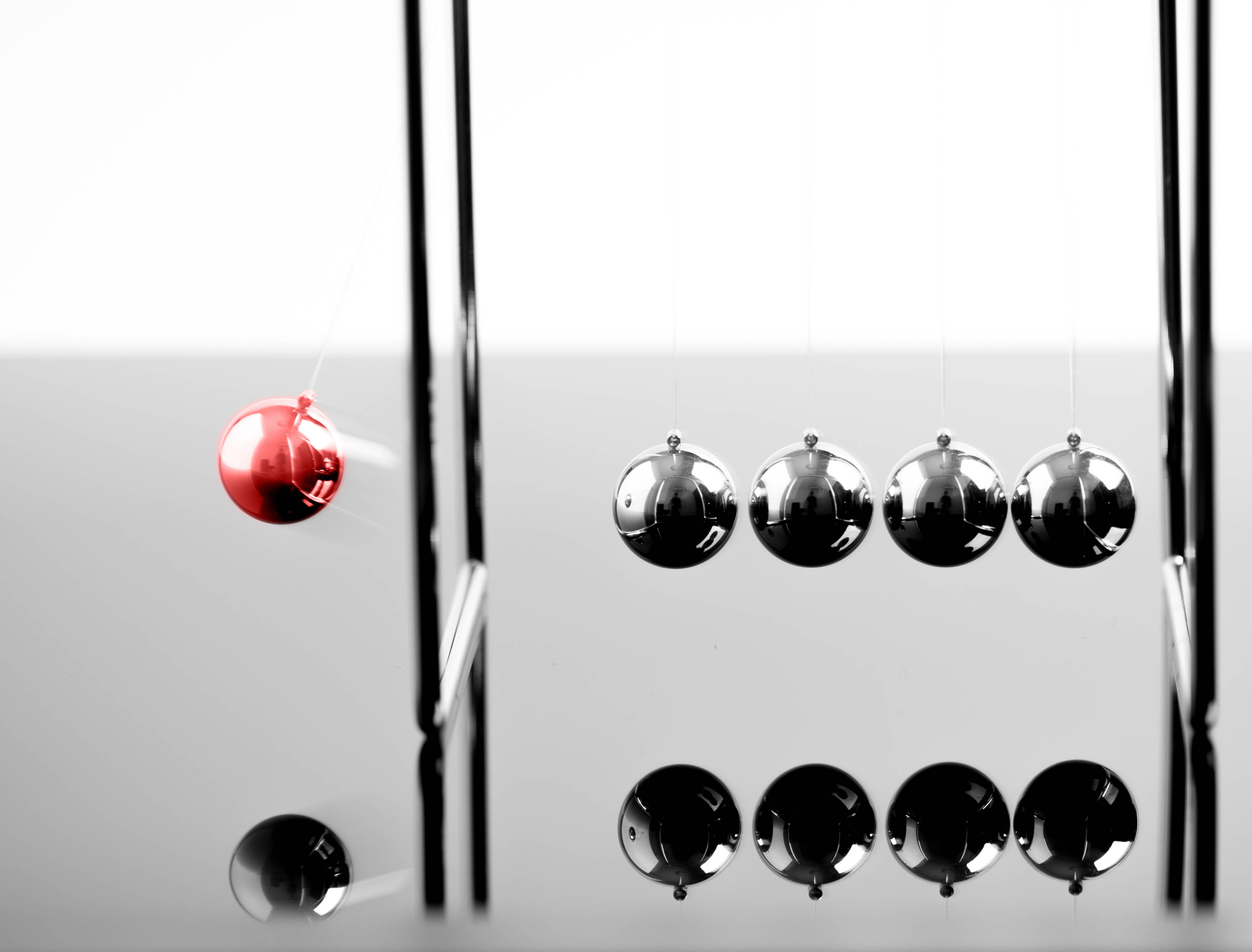 The correct balance of all 78 minerals and trace elements and essential fatty acids delivered in the correct form creates healthy cells that support optimal function, and Cellnutrition is the world-only company that is geared to achieving cellular readiness.

Cellnutrition provides the foundations so that each fundamental works to its full effect and your cells can generate energy more efficiently.